Well, Hannah was something of a surprise foster.

One day, while tootling along on Facebook, I was contacted by a woman in the Killeen area who was in an utter panic. Did I know anyone who could take a 13 year old mini-long dachshund who was literally a couple of hours away from the needle. Stacey posted this photo in her message: 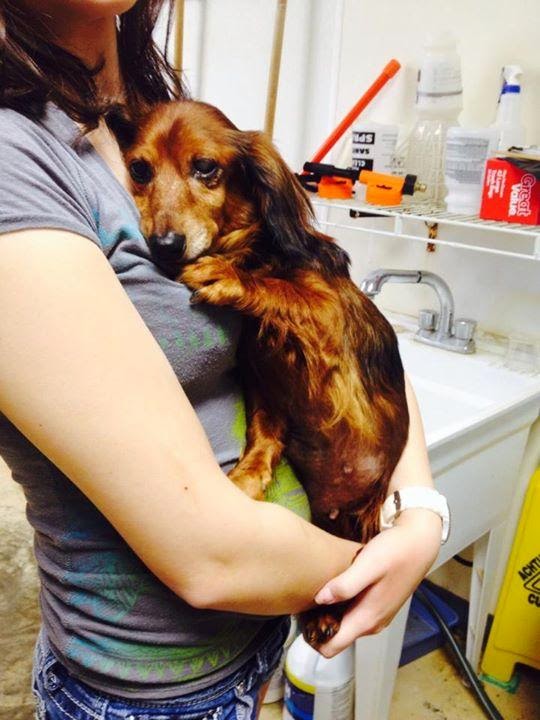 Hannah at the Christ-Yoder shelter

Since Penny was rescued from a shelter not far away, and I knew there was a breeder in the area specializing in mahogany mini-longs, I was pretty sure this was a relative.

That's all it too. We were FIRMLY at our limit of dogs. We just couldn't take another one. Which didn't stop me from running into the den and saying, "Randall!! There's a mini-long dachshund down in the Killeen area. She looks like Penny. We're taking her if ATDR says yes!"

Fortunately so did Linne at ATDR. I mean, foster home at the ready to take in a 13 YO senior.

I was pretty sure from that photo she was a bit younger, but when we connected with the transport, I realized she was MUCH younger. Like maybe 7 or 8. Still when we got her home, it didn't matter. Hannah is just the happiest little girl you'll ever meet. And despite Penny pitching a pouting fit because I'd brought in another dog that looked like HER, well, Hannah fit right in.

The sweet girl is spayed, UTD on shots, HW- and on preventative. Gets along really well with other dogs (though she really would like to be alpha of the pack and isn't) and most cats. Humans are just her favorite things, and she would be a terrific companion. She does has luxating patellas, and her left front foot toes in, but those don't stop her.

Hannah is available for adoption through ATDR, and if you're looking for a great companion, you really need to meet this girl. Really happy. Really sweet. 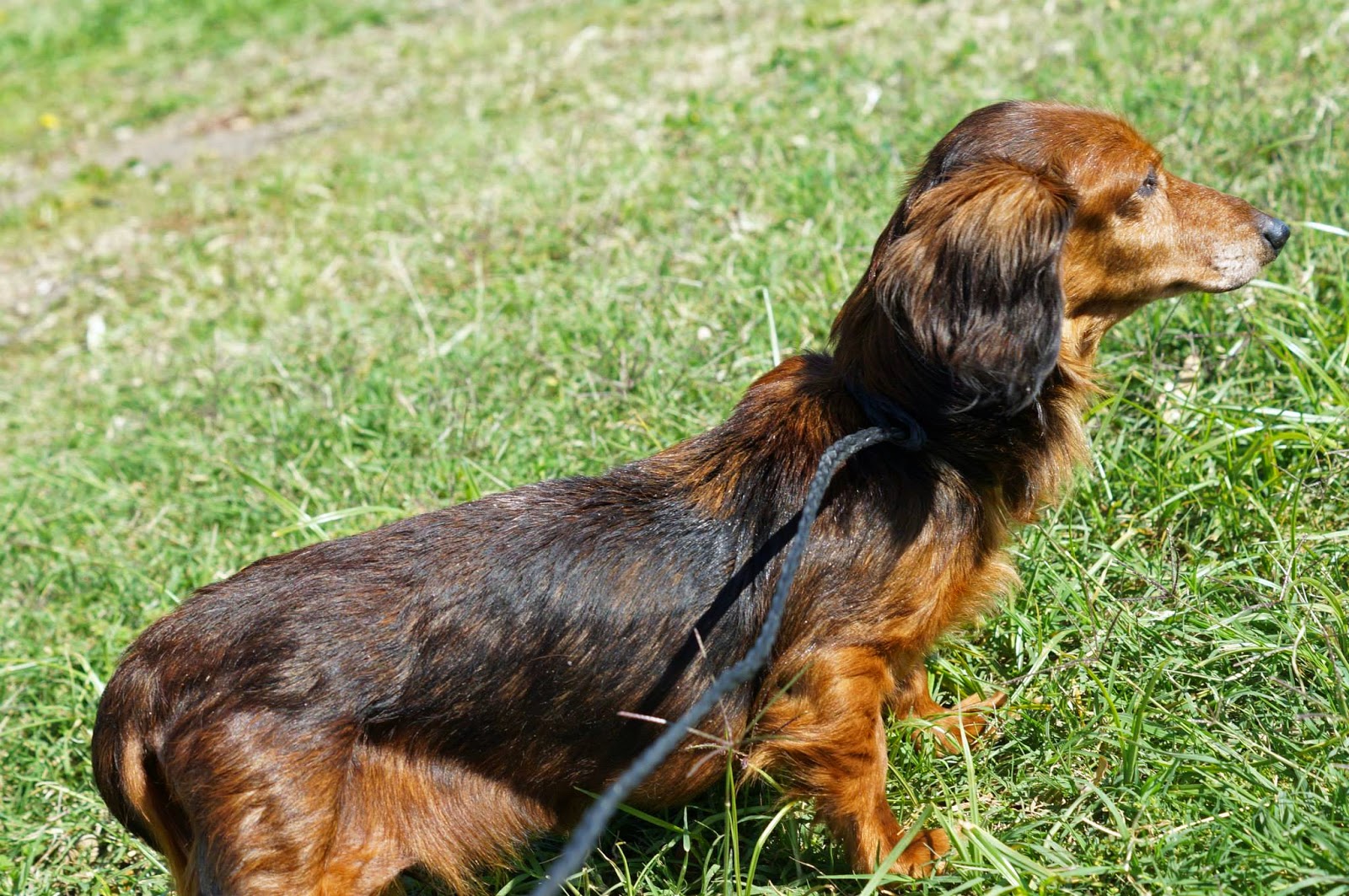 Hannah the day she was pulled from the shelter 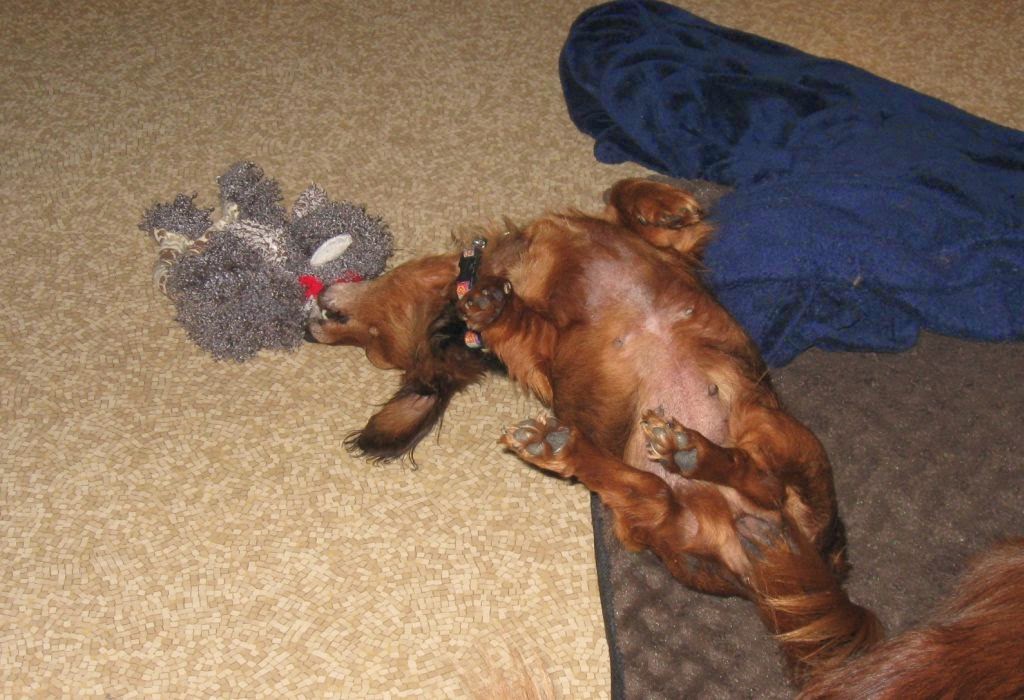 Hannah having fun with her fuzzy-wooly bear
Posted by Donna at 12:00 PM

Email ThisBlogThis!Share to TwitterShare to FacebookShare to Pinterest
Labels: Hannah